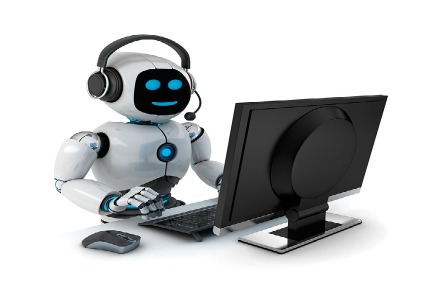 Do You Hear What I Hear?

Twas the night before Christmas when all through the house

Not a creature was stirring not even a mouse

The dishes were done, the presents were wrapped

The dogs were happily taking a nap

We’d just settled down to watch our favorite Christmas movie

When in the distance I heard something groovy

I sprang to my feet to locate the sound

And began to run around and around

I knew in any moment I might miss this call

And luckily located my phone in the hall

I looked at the screen to study the number

It might be a friend or the emergency plumber

But what to my wondering ears would I hear

A robocall speaking Chinese in my ear

I ended the call and shook my head in despair

How dare they disturb me, it’s just NOT FAIR!

Americans receive millions of unwanted calls and texts each day. It’s gotten so bad that many people have stopped answering there phones altogether.  Last week, the Federal Communications Commission proposed new measures to fight spam texting and robocalls.  The measures include a proposal to create a reassigned number database which would reduce the number of calls a customer receives after getting a new number that previously belonged to someone else. The FCC also wants to give wireless carriers more flexibility to block spam text messages. Recently, the FCC Chairman, Ajit Pai, sent letters to the heads of the telecom companies asking them to adopt a call-authentication system by next year.  This system would help to eliminate illegal caller ID spoofing. The FCC will begin discussions on these measures next week.

Lawmakers are also pushing to end robocalls. Democratic Sens. Dianne Feinstein of California, Richard Blumenthal of Connecticut and Amy Klobuchar of Minnesota introduced the REAL PEACE Act, which would expand the Federal Trade Commission’s authority to crack down on telecom companies that facilitate illegal robocalls.  In addition, it gives the FTC more authority to investigate telecom companies and services involved in robocalls.  Contact your Senators to ask them to support the REAL PEACE Act.

In the meantime, there are apps to help reduce robocalls and texts.  I tried the free ATT Call Protect app for a week. The robocalls were identified as “Telemarketer” and it provided the option to go in and block the number for future calls. It identified some of the calls and missed others.  I continued to research solutions and decided to try RoboKiller five days ago.  The app set-up was fast and easy.  I signed up for the $3.99/month monitoring fee. I am happy to report that I have not received a robocall or text since installing the app on my phone.